To Be or Not to Bee

I’m no Hamlet—never played one, don’t live in one—But . . . I do know the beginning of Prince Hamlet’s Act 3, Scene 1 Soliloquy: “To Be or Not to Be…”  And now, if you didn’t, you do too. Thus primed, prompt on fair Prince/ess:

Richard Nordquist on Thoughtco says: The verb “to be” is one of the shortest and most important—yet oddest—verbs in the English language. It is an irregular verb; indeed, it is the only verb in English that completely changes form in every tense. The verb “to be” is probably the most important verb in English.— https://www.thoughtco.com/present-and-past-forms-verb-be-1690359

I am, I was
You are, You were
He/She/It is, He/She/It was
We are, We were
They are, They were
And if you want to try perfect tense: have/has/had been 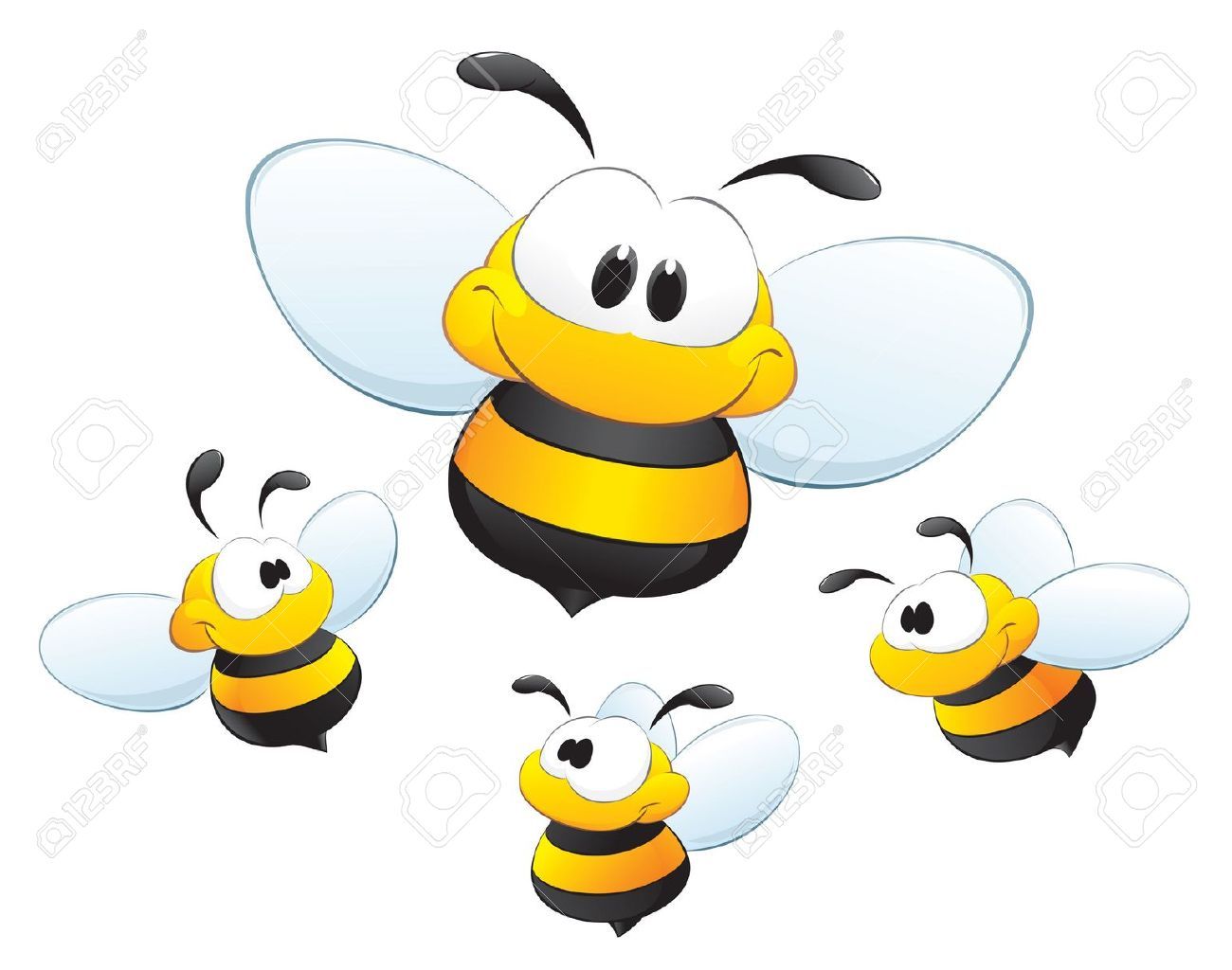 Write a list poem using animals from your lists. Write three lines with 7 syllables on each line and finish the poem with a fourth line that has 5 syllables. If you need an extra syllable, you can add an adjective—a word that describes the animal—or a sound.

Diamond in the Rough

A Diamante is a diamond-shaped poem, simple as that.  In the same way diamonds/gems/rocks/stones—come in many shapes, colors, and sizes, diamante poems can be about anything, and they can be as long as you want to make them. A Diamante begins with a one word (or syllable) line. Each subsequent line grows longer by one. The longest line is at the midpoint.  From the midpoint, lines decrease in length until the poem ends as it began–with a one word line. The shortest Diamante has three lines:

One word
Two words
One word
Write a diamond-shaped Diamante about something you value.
Here’s a frame to help you see your poem. In a list poem, you can list things you like (animals, colors, makes of cars, playground games), signs of a season, tasks you have to do, items in a category, or what you’re going to do today. Once you have your list, play with the order. Choose better words that sound the same (maybe rhyme, or use alliteration). Can you make the poem sound like it has an ending?

Try writing a list poem. What are your plans for the day today? Or use one of the ideas above.

In honor of National Scribble Day* celebrated every March 27th, scratch around for something colorful to write with: crayons, markers, colored pencils . . . lipstick—whatever you can find—and a piece of paper. Hold the writing implement in your non-dominant hand, close your eyes, take a deep breath and focus on whatever comes to mind. Then open your eyes and scribble—preferably on the paper.

Try scribbling whatever came to mind. if it was nothing, then scribble nothing. Scribble with 2-year-old abandon for as long as you can—at least 30 seconds.

Now, hold your scribble arm’s length away. While squinting like an artist (a beret might come in handy here), look beyond your scribble to what you drew. Write a poem about it.

*Not to be confused with National Crayon Day (March 31st).